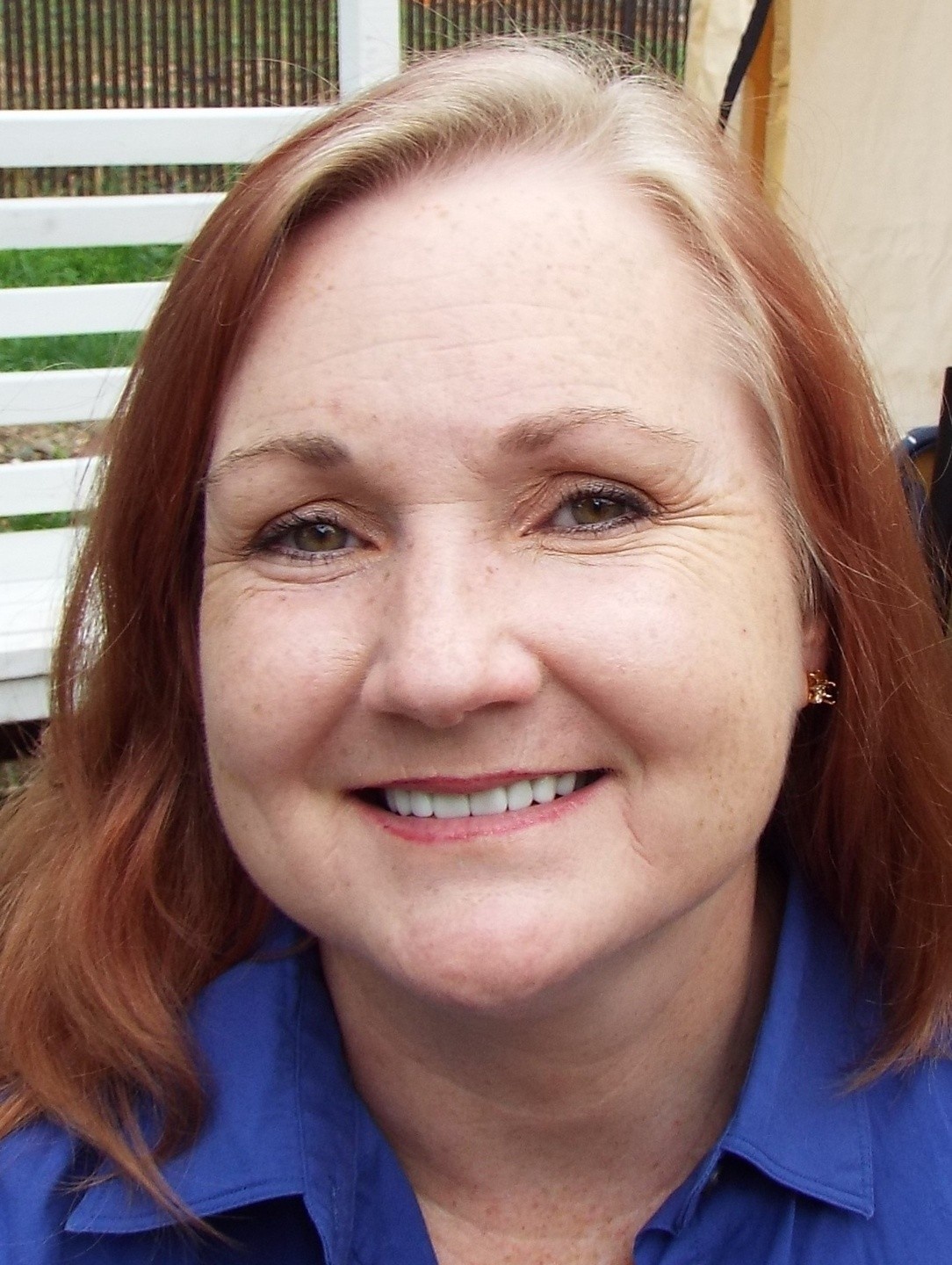 Founder of Healing Through Art RX

How do you heal with art?

After being sick and unable to move more than 30 minutes a day for a few years with fibromyalgia, auto immune malfunctions, lead poisoning, and whatever else the doctors had not diagnosed, I turned a corner. Those corners in our life. One day you follow the directions and listen to the experts, the next you have to take it on your own shoulders and do what just makes sense.  Scared and in pain I turned that corner. I stopped all medications, supplements, hormones, shots, IV treatments, and excuses. The pain was awful. And it subsided. I started working out 2 minutes a day (now quite a bit more, but two minutes then was hard as oh my). I got rid of chemicals in cleaning, eating, everywhere I could. Things began to get better.

The most amazing thing I found that helped me was on a documentary on the television on using video games for the scraping process for burn victims. I can only imagine that is an excruciating process. They put the virtual reality eye goggle thingies on and the pain was not a fully encompassing presence.  Wow what a stunning revelation!

I had been creating art since I was knee high to a grasshopper. The great shows that came through museums were mostly missed until…. the impressionist show at the Denver museum. My husband made sure we got to go enjoy that. I moved slowly through, because of pain, and because I wanted to see the strokes. I found out that the canvas had areas of no paint at all. The perfection was strokes and grooves and color and emotion, not primarily image. When we got home I felt better for four days.

We moved to Arizona and bill (my husband) insisted on me getting painting materials. I hadn’t painted in a few years. It sounded fun. I tried some flowers, and some silhouettes and found the background of the silhouette was the most entertaining part to look at. No image to anchor on, no reality, and really fun to look at. In art school they taught us that images were hidden in the ads, booze in particular. I have always played with this in my creations. Just playing without so much thought and precision and focus on reality created so much more to look for, and find.

Unnoticed I was getting better.

It took an entire year to lose the image and just play. Slowly some structure worked its way into the play. Bill suggested I try wall putty because he had seen a video on YouTube that was cool.

Bernie Mitchell, wow, isn’t it cool? Scared of mixing a water based media into my lovely flowing oil paint……………. I jumped anyway. Turns out that oil can go on top of water media but not visa versa. How cool. Now there was dimension. More structure flowed in and more dimension in that structure. I spent hours looking, not just at my creations but at so many other forms of creation. The style was born, and I realized that I now feel pretty good most of the time. I could move, had little pain, and was happy in heart and mind.